Trio’s working careers get the perfect Kickstart at Orangebox 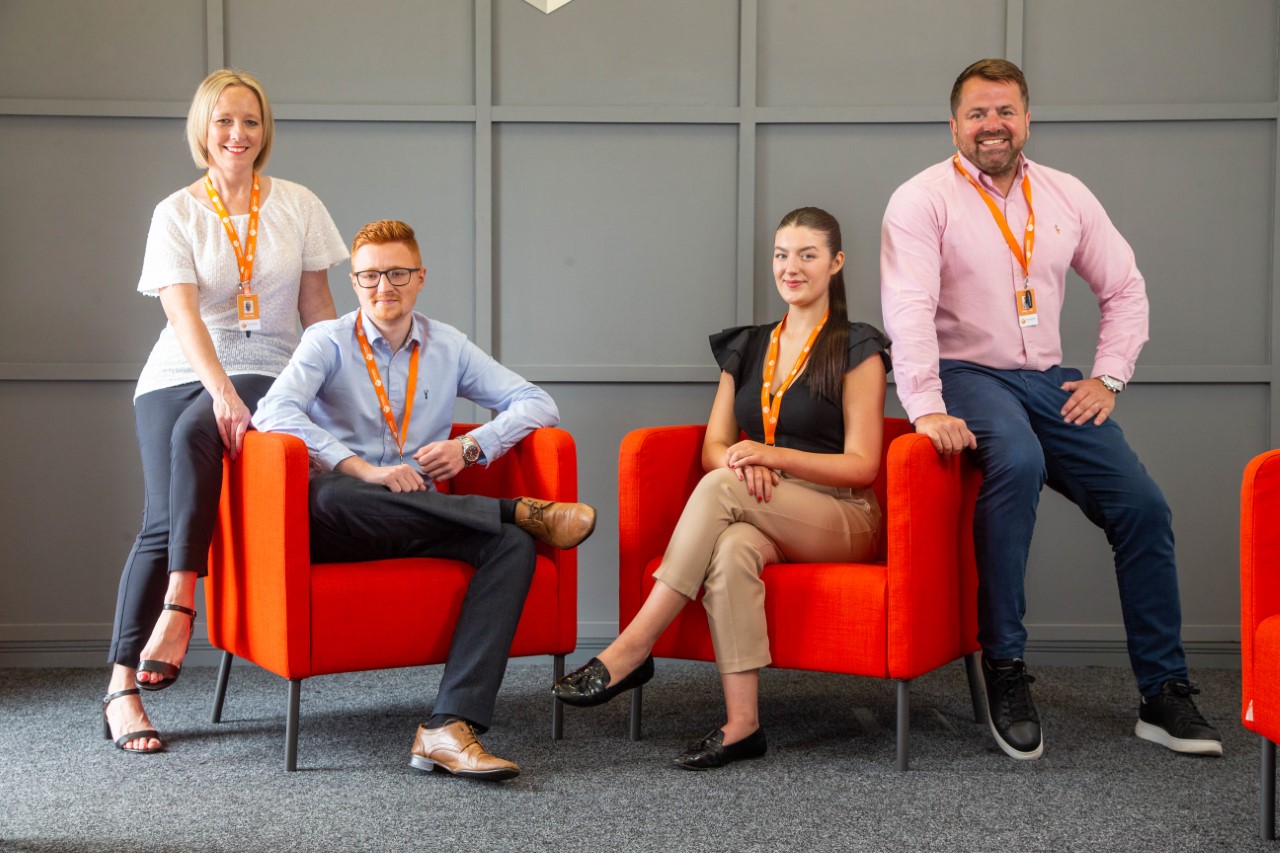 Trio’s working careers get the perfect Kickstart at Orangebox

Three young people given a chance on the national Kickstart Scheme are celebrating after landing full-time jobs at a Hartlepool firm.Elisha Naisbitt, Lewis McKenna and John Coates made the most of their opportunity to get on the employment ladder with Orangebox Training Solutions.Kickstart was introduced to help employers create high quality six-month placements for those aged between 16-24.The government scheme was subsidised and created the openings for Elisha, Lewis and John to shine at Orangebox’s Marina-based Tranquility House headquarters.Orangebox’s professional development training manager Claire Craig said: “Orangebox was expanding and new roles were being identified. Kickstart came at the right time for both Orangebox and the young unemployed.“All three have had great attitudes, the right personality, adaptability and teamwork. From coming in, each one has had the opportunity to work in different parts of the business. We have been able to identify strengths they didn’t know they have.“All of them have had their hours increased. We have given them 100 per cent of Orangebox. They have had so many opportunities to develop skills in multiple ways and now they are vital members.  “They fit in well with the teams and have been part of Orangebox’s growth.”Orangebox has been hugely impressed by the feedback from customers shown towards the three Kickstart graduates.Elisha, a 19-year-old former Stockton Riverside College and Manor Academy student, is a familiar face on the reception desk at Tranquility House and helps with facilities and admin support.She said: “Kickstart has been good because it has allowed me to work up my confidence slowly. I used to work in a little café and teach dance at college, but I wanted to try something out of my comfort zone and that would challenge me.“I am loving it. I want to go as high as I can get and bring more to the company. I have loved it. My confidence has grown so much.”Lewis, 20, studied a business diploma at Hartlepool College of Further Education after leaving Manor Academy. He was initially brought in as a digital marketer and he now splits his time between professional development and learner engagement.  He was given an opportunity on Kickstart prior to joining Orangebox which didn’t work out.Lewis said: “The job I have now I would never have had had it not been for Kickstart even if my first experience of the Scheme wasn’t great. I love it.“When I was set an early task for businesses at the start of my Kickstart placement at Orangebox, it sparked a creative side of me that I didn’t know I had. That boosted my confidence.“I have since really loved it on the learner engagement side. I book people on to training courses and help get them into employment. I was never confident on the phone until I got this chance.“Now I want to stay here and constantly improve so I am always looking to increase my numbers and beat my targets.”John, who recently turned 25, was originally brought in to help with office facilities. Seven months later, he is an Orangebox data analyst having helped to create a database that has led to reports being produced more easily and frequently.He said: “I was actually on one of Orangebox’s Working in Adult Social Care courses when I was told about the Kickstart opportunities in the building. Now I am fully hired, full time!“It was great working in the facilities assistant role, but I realised I was much more useful behind a desk managing data.“Now I have moved to that side of the business and it’s great. Staying with Orangebox after the initial six months Kickstart placement is absolutely fantastic as I can’t think of a better group of people to work with.”The Kickstart programme, which provides funding to create new jobs for those on universal credit who are at risk of long term unemployment, has clearly worked for Orangebox.Simon Corbett, CEO, said: “When I first heard about the Kickstart I thought it was a fantastic idea, providing opportunities for those who are trying to gain employment but facing barriers.“We had the opportunities and it was down to John, Elisha and Lewis to grab it with both hands. They’re a joy to work with and very much part of the team.“They should be extremely proud of what they have achieved, their attitudes and standard of work is fantastic. It’s great watching them develop and be integral team members.”|For further information on Orangebox check out www.orangeboxtraining.comends 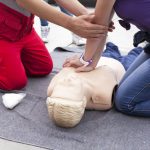 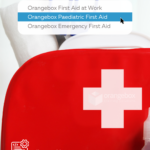