Home About Us
The Orangebox Story

A former surveillance trainer and specialist operations cop – who worked on some of the UK’s most dangerous and covert operations
– has launched his own company, Orangebox Training Solutions Limited. Simon Corbett started his career as a police constable
working for Durham Constabulary based in Peterlee – but quickly climbed the ranks and secured himself a place working for the
National Crime Agency. His surveillance techniques, among others, were recognised, so, alongside his operational duties, he
embarked on qualifying as a trainer passing on his skills to hundreds of other officers across the globe.

When he left policing after more than two decades earlier this year, Simon decided to put his training skills to good use, and
launched Orangebox Training Solutions Limited. 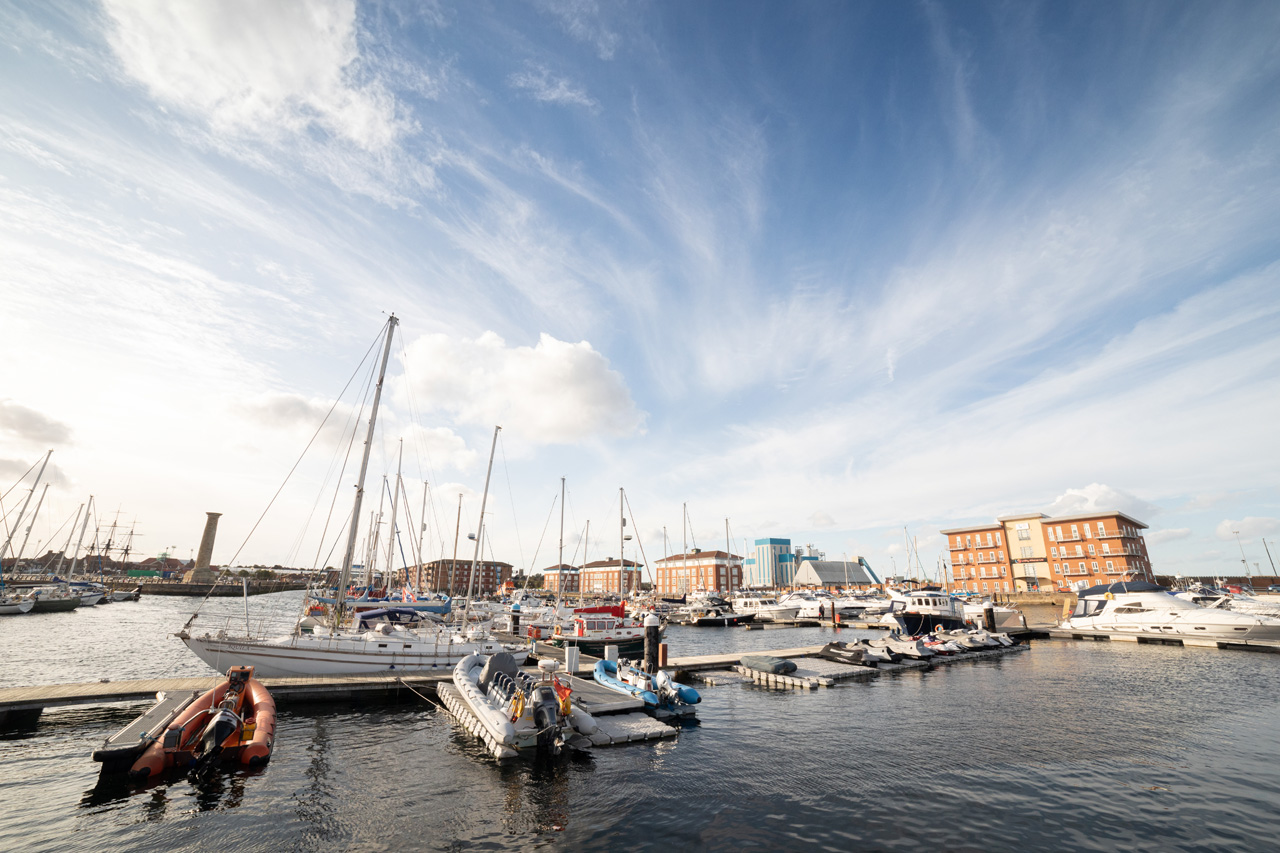 Whether you want to develop as a professional or
discover a new hobby, there’s an online course for that.
Find courses +

Whether you want to develop as a professional or
discover a new hobby, there’s an online course for that.
Find courses +
Why Choose Orangebox

Orangebox offer a range of training courses, all delivered by highly
qualified experts. Simon’s main selling point – making Orangebox Training
Solutions stand out from the rest – is that he and his specially-selected
trainers are skilled in engaging with the audience, meaning value for
money for companies upskilling their staff.

Simon said: “Orangebox Training Solutions delivers effective and dynamic
training courses to several sectors. “We’re different to other training
providers and that’s because of the trainers we have on board. 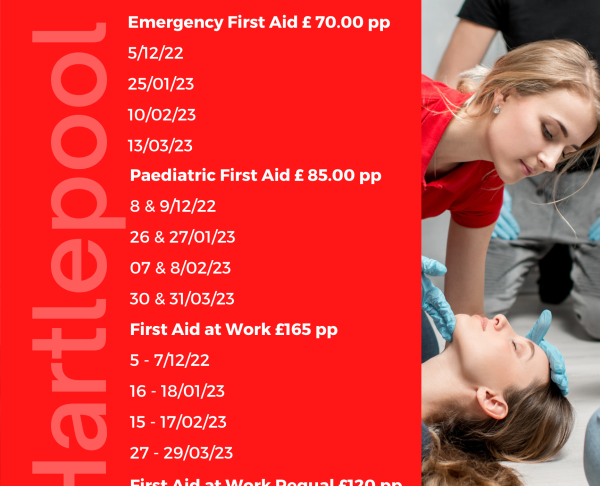 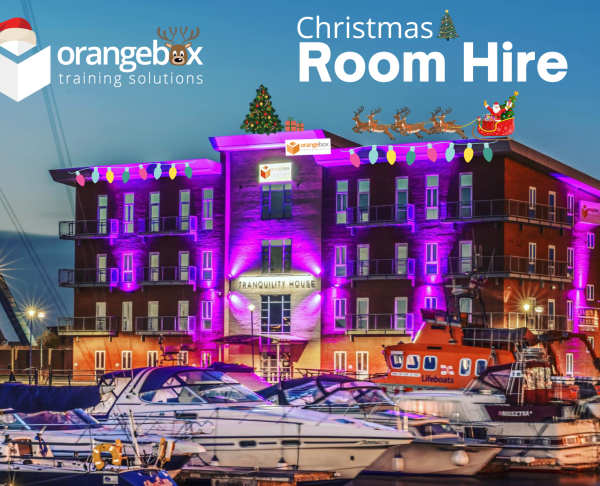 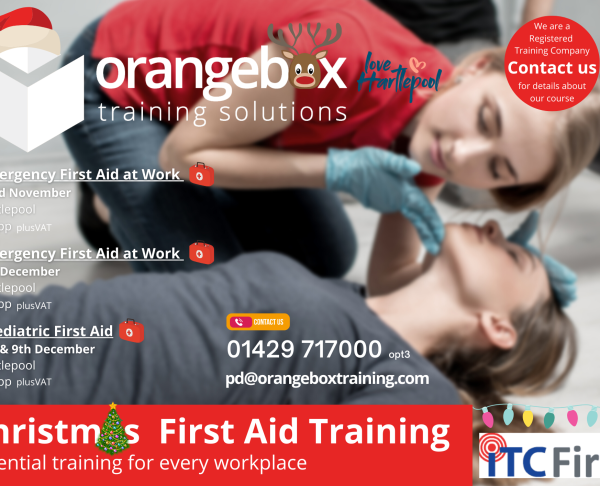 View More +
Get in touch with Orangebox