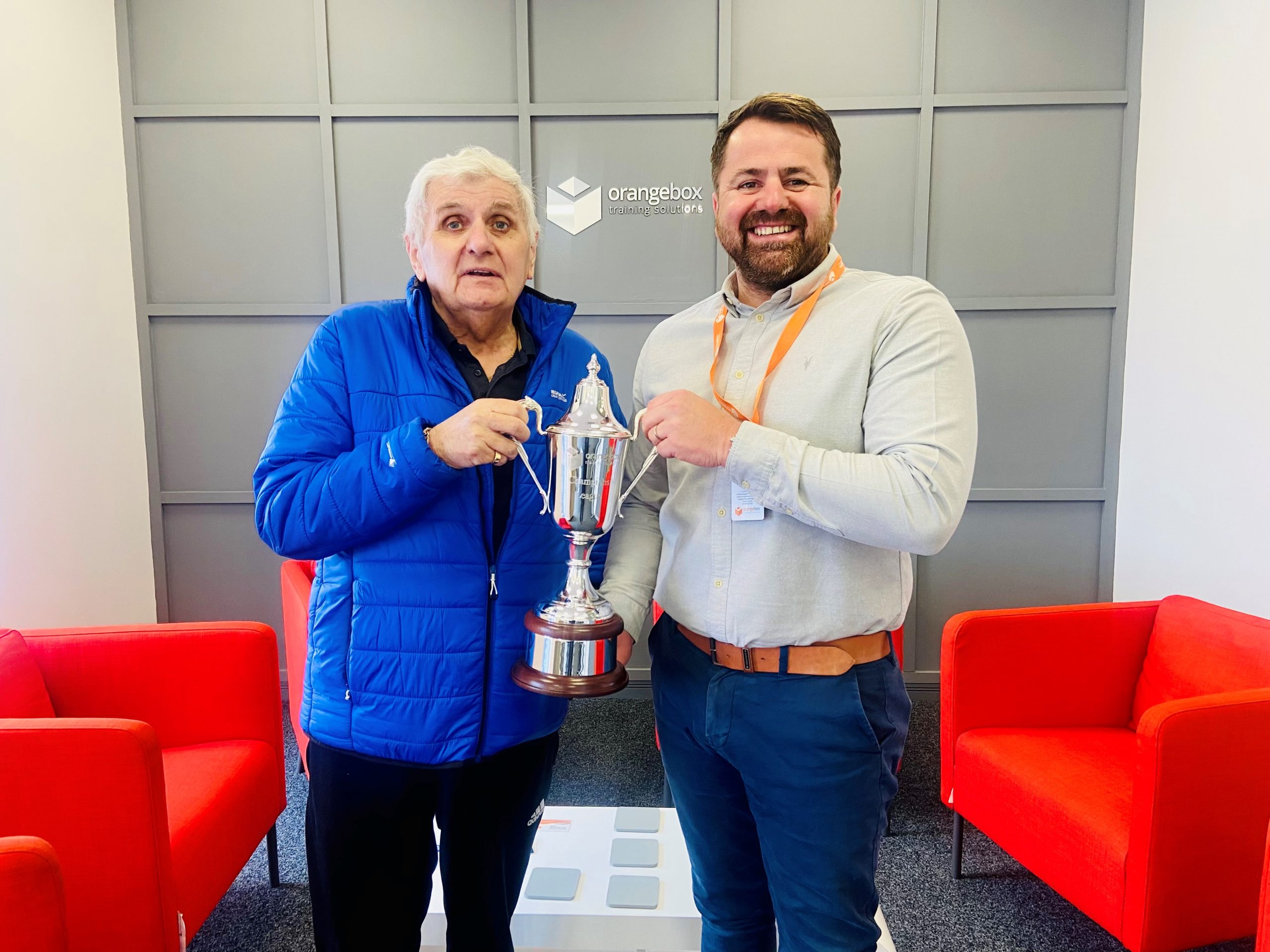 CEO Simon Corbett has played local football for a number of teams and football is a huge part of his life, he would like to give back to the footballing community by agreeing to sponsor the league.

The League sponsorship deal is for an initial 5-year period and will be titled ‘Hartlepool Orangebox Training Sunday Football League’.

Simon, went on to say, “As well as sponsoring the league we are also sponsoring the Champions League Cup with a brand new silver trophy. We are also looking for other businesses to sponsor the remaining cups”

Cup sponsorship will be over 5-year period and will cost around £2,000, which includes a new silver trophy with engraved branding.

Hartlepool Sunday Football League Chairman John Cooper said, “We are delighted to secure this new sponsorship deal and to be associated with such a fantastic local company.

“We have been in discussions with a number of potential new sponsors over the last few months to secure a suitable sponsor.

“knowing Simon and seeing Orangebox’ s growth recently we immediately knew of his commitment and of the significant financial support to the League especially with the likes of running costs etc.”

As part of the deal, the league will be re-named and known as the Hartlepool Orangebox Training Sunday Football League. The new season kicks off in August with 3 divisions and over 30 teams.

Orangebox are on the lookout for any other local business or schools to join forces, so would love to hear from anyone by contacting the office on 01429 717000, emailing info@orangeboxtraining.com or visiting our website at www.orangeboxtraining.com. 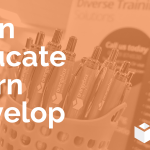 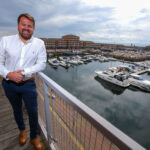