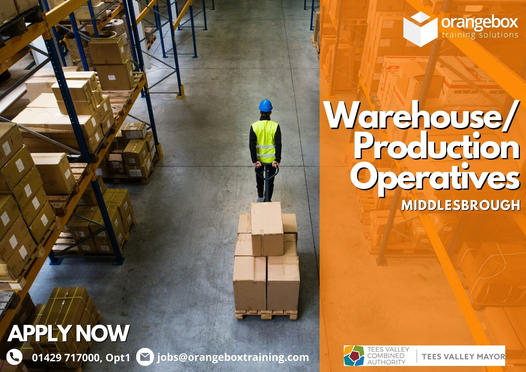 Orangebox are working with a local employer as they seek to add a number of production operatives to work at their site in Flaxby.

Transport is provided at a small cost from Middlesbrough.

Transport leaves the Cleveland Centre in Middlesbrough at 12:45pm and returns back around 11pm after the shift finishes.

The role includes picking/stacking of carrots and onions – machine operative roles may become available to the right candidate.

Roles are based in Skippers Lane Industrial Estate, working in a production environment, working on a line and also undertaking packing duties.

Duties of the Warehouse & Production Operative include, but are not limited to the following:

The Remuneration, Working Hours & Benefits for the Warehouse Operative are:

Apply for this position below 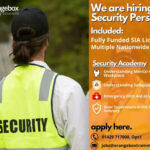 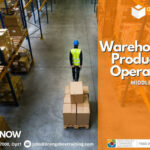