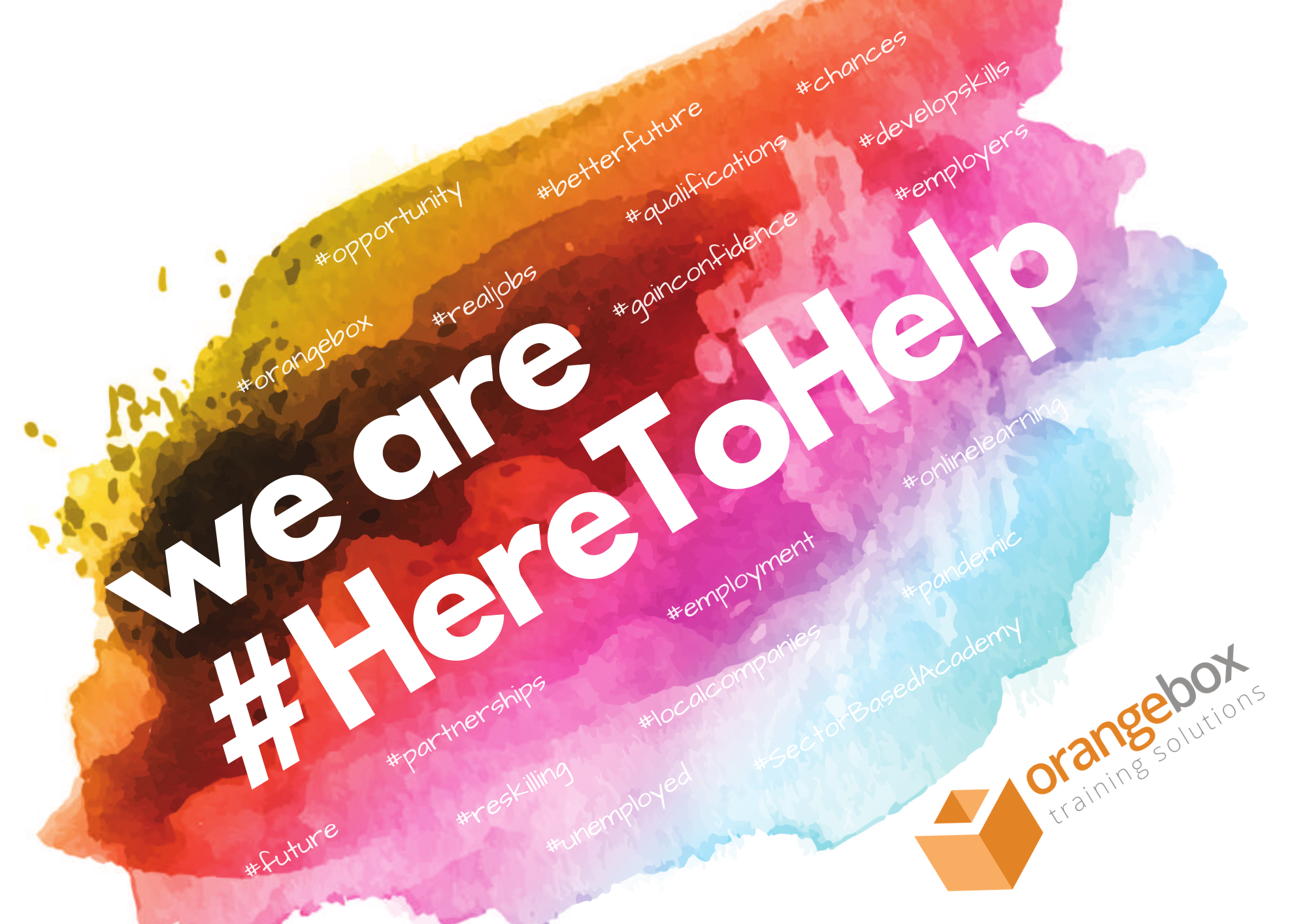 Two friends from the local football circuit in Hartlepool have linked up in a bid to get more people into work.

Orangebox Training Solutions, on the town’s Queens Meadow Business Park, has recently revealed a ‘We are Here to Help’ slogan because it aims to get the unemployed back on their feet during lockdown.

The message is being pushed out at a time when Orangebox’s founder and Chief Executive Officer Simon Corbett has teamed up with the recently created Rephrase PR & Media Services.

Rephrase’s owner Paul Fraser aims to raise awareness of his former football manager’s company, with Orangebox determined to train many more of those who need support in finding a job.

Mr Corbett, a former non-league goalkeeper and manager, said: “It’s brilliant that from spending time on the football field together, we are now able to develop a working relationship where we are supporting each other in tough times.

“It is all about people pulling together. We are here to help people and we want to get that message out. I have known Paul for years and I know the area he specialises in, so it is a perfect link up to help get our message out there.”

Seaton Carew-based Mr Fraser, who used to play under Mr Corbett in the Teesside Over-35s Football League, set up Rephrase in October after a 20-year stint as the Chief Football Writer at The Northern Echo and Middlesbrough FC correspondent for the Hartlepool Mail.

Mr Corbett’s Orangebox is approaching its fifth anniversary and has gone from strength to strength this year, having successfully adapted its approach to dealing with the coronavirus pandemic.

Mr Fraser said: “It is hugely impressive what Simon and his team have done over the years, and none more so this year during such extremely difficult times. Not only has he expanded his own workforce, Orangebox has trained thousands to help many of those back into work.

“I am really looking forward to building a successful working relationship with Simon and everyone at Orangebox where there is an outstanding mentality and ambition to help even more people gain employment.”
A total of 2.6m people are expected to be out of work by the middle of this year, according to Chancellor Rishi Sunak’s Spending Review forecas
Orangebox’s sector-based academies upskill and coach as well as guarantee an actual job interview at the end of courses such as those in care and warehousing. It has teamed up with leading employers and local job centres in the region and beyond.

Mr Corbett said: “We are Here to Help is a fantastic campaign that Orangebox Training is proud to offer.

“We’re on a mission to transform access to education/work in order to build a better future and, in partnership with local companies, we’re aiming to connect valuable, in-demand training with people who need the most support navigating the challenges of the current UK job market.”

Orangebox’s purpose is to transform access to employability for the masses, particularly in key areas such as the North East, North West and Yorkshire.
During the pandemic learners have been allowed to access an online learning platform to undertake their accredited qualifications with support from trainers 24/7.

*For further details on how Orangebox can help check out www.orangeboxtraining.com
01429 874530 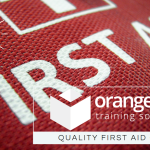 First Aid Provider working throughout Lockdown2February 19, 2021
We are still offering all forms of Mandatory TrainingFebruary 23, 2021 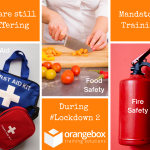