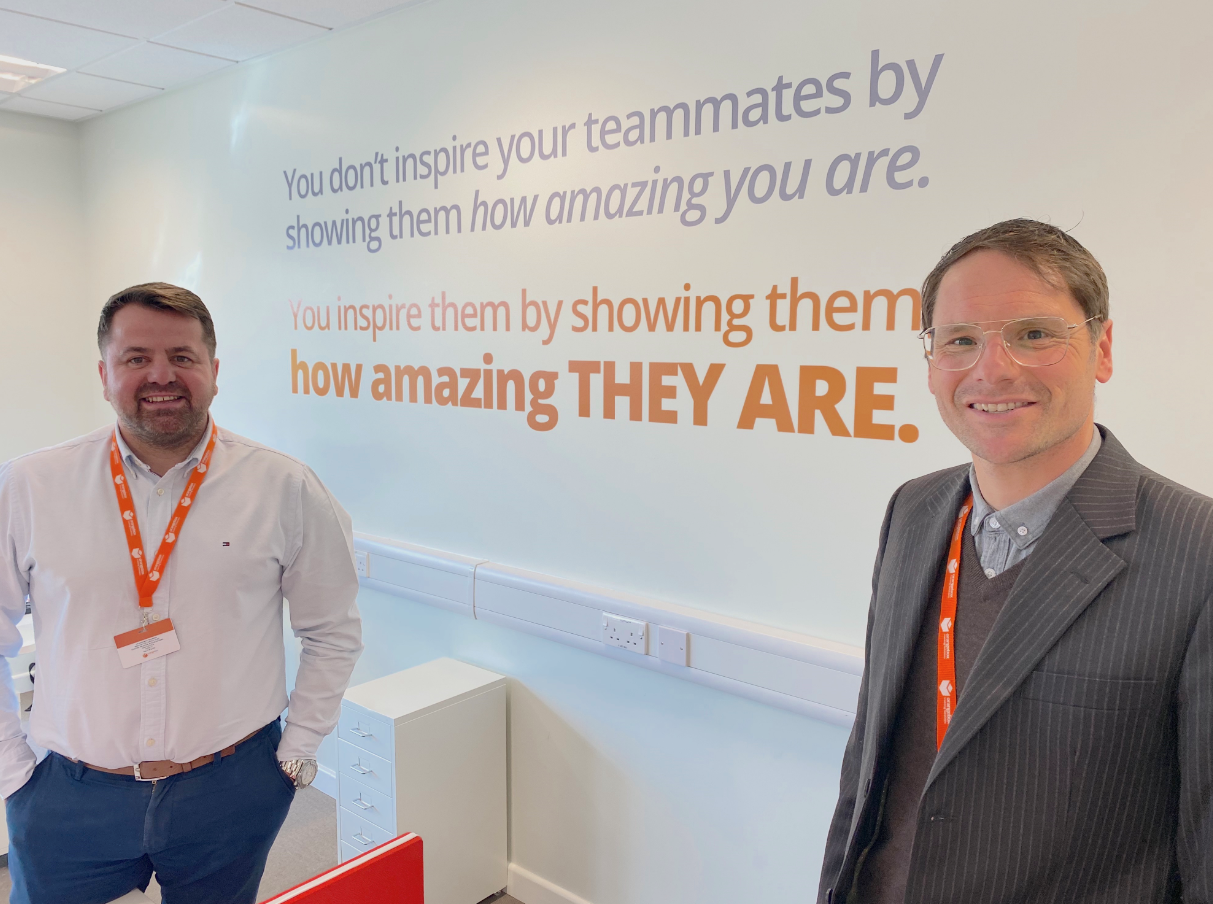 Simon Corbett and Michael Glenn were school friends, team-mates and now they are office colleagues at Orangebox Training Solutions with a joint goal to help the unemployed.

Orangebox’s founder Mr Corbett has brought in his long-standing close friend, Mr Glenn, as the company’s Director of Development & Innovation to head into the next exciting chapter of the North-East company’s expansion.

The pair have known each other since meeting at West Park Primary 43 years ago and have remained good friends ever since.

Now, rather than playing on a football pitch or sitting together in a classroom, Mr Corbett and Mr Glenn share a vision to help the unemployed secure a job.

Mr Glenn said: “I have always had a thread of skills training through the roles I have had, and I am passionate about helping people to reach their potential, particularly if it has a social end – those that need more support.
“Being able to do that for a burgeoning local company, surrounded by local people, it meets personal and professional ambitions.
“It makes it special working with an old friend, it provides a basis for a level of debate and challenge that we would find it hard to recreate through meeting someone at work.

“There is a clear rank but there is an equality that provides an openness that neither will cause offence. Hopefully that will benefit the dynamic of the business. It’s unique.”

Mr Glenn studied at Oxford University where he got a BA Hons in Theology. He has held numerous roles in business development since the days of playing football with Mr Corbett at St Cuthberts, St Francis and High Tunstall.

Mr Corbett jokingly claims a less glamorous path started out as a YTS at the Yorkshire Bank. He eventually set up Orangebox on his own almost five years ago after a career in the police.

Mr Corbett, the Chief Executive Officer, said: “We were always close pals. The difference between us, Michael is mega clever, and I am not (laughing)! I have common sense and he has the intelligence.

“Mick went off on the route to college, Oxford University, and I went off to work. Mick went into secondary teaching and then the private education sector. He was the head of skills development at CentrePoint.

“We bumped into each other one day at Teesside Park and that led to talks and we are now working together. There was an opportunity to bring Mick and his brains into the organisation to help innovation, grow and develop.”
Hartlepool-based Orangebox’s sector-based academies upskill and coach as well as guarantee an actual job interview at the end of courses in a variety of sectors. It teams up with leading employers and local job centres across the country.

Mr Glenn said: “Everyone abbreviates the company to Orangebox, but the most important part of the name is the ‘Training Solutions’ – we are not just satisfied to deliver a straight-forward contracted service, it is about the whole package. We deliver the best outcomes for everyone, which is the solutions part of it.

“There’s an element of reaching a threshold, of making Orangebox as big as it can be, while retaining its organic family values, almost reverse engineering a system where people surrounded by values are followed by the rest.”

Anyone interested in enrolling on an Orangebox delivered course should check out www.orangeboxtraining.com 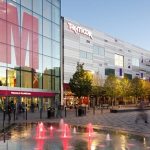 Orangebox Training Arrives in LutonApril 9, 2021
Training Company Offering Youngsters to ‘Get Back in the Game’April 9, 2021 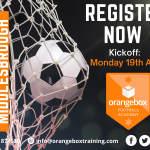